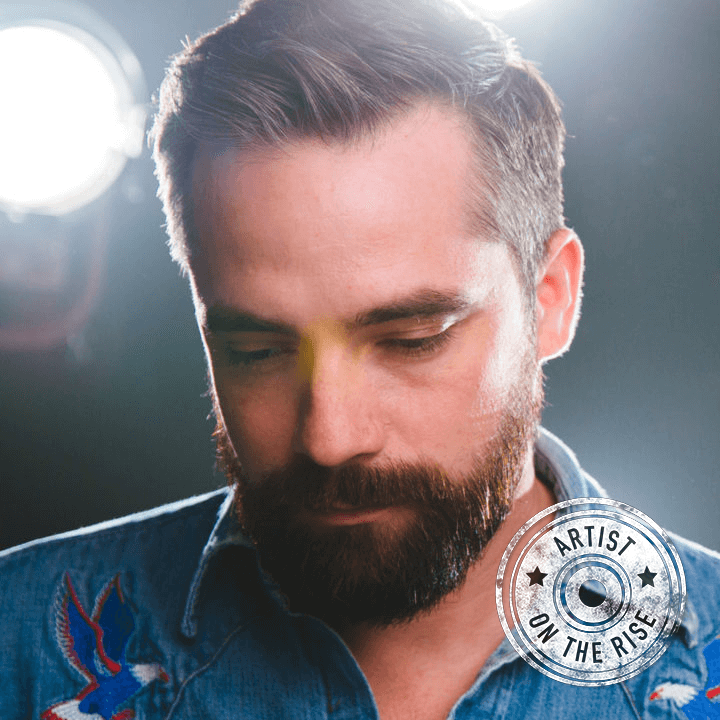 “I'm proud to say the experiences I've had have made me the person that I am today.”

Lost + Found is an apt title for Hugh Masterson's first solo effort. The six songs cover a heartfelt journey through surviving loss and life changes while gaining self-awareness through experience. His self-deprecating way of viewing himself is endearing, and his songs are deeply personal. "I use songwriting as therapy," he says. "I think other people will relate to these songs. Finding happiness daily is not an easy thing." Growing up in Wisconsin, Masterson explains. "The bar was the meeting place. The parents would take the kids there so people could socialize and listen to whatever music was playing on the jukebox." Their dad's ultimate favorite was The Band, which was a constant in the Masterson household, along with the Beach Boys, Led Zeppelin and the Rolling Stones. The title track tells the story of Masterson getting mugged one night in Milwaukee. He was hit in the head with a tire iron and his jaw was broken in two places. For Masterson: "It's about when you feel like you're not sure why things happen to you. You're not sure how to navigate life the best way that you possibly can, because you're not seeing the signs that you need yet.”